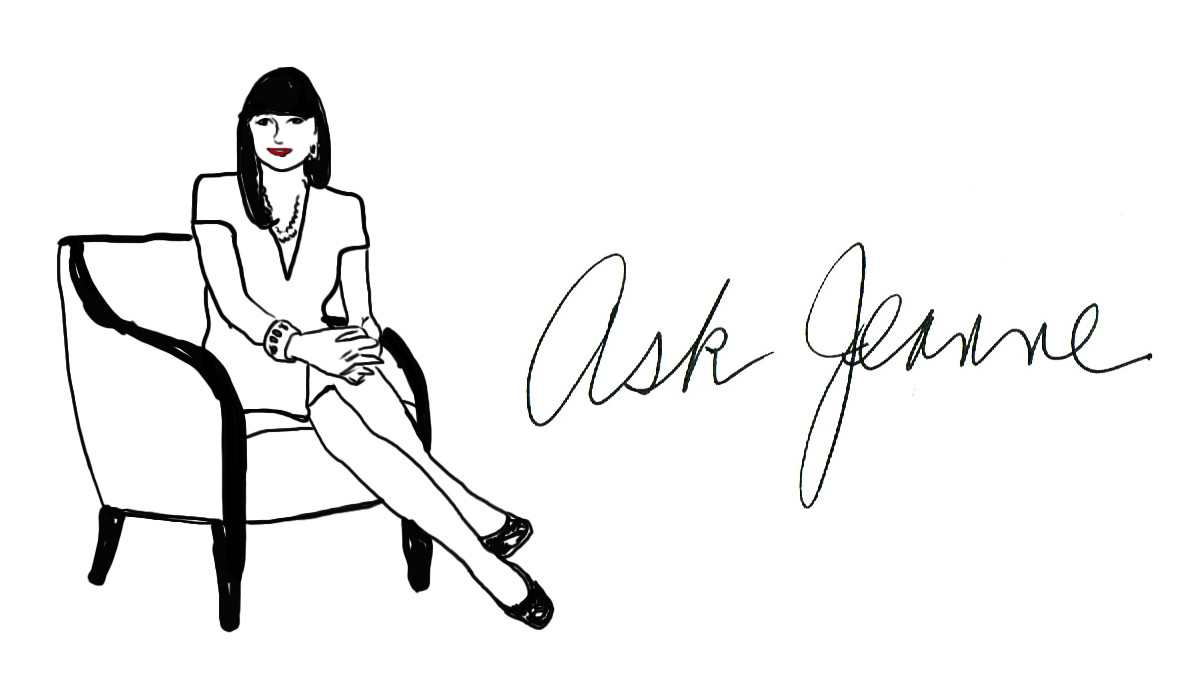 Of all the artistic wonders I luxuriated in during Miami’s recent Art Basel fair, few were more inspiring than Daphne Guinness herself. The 43-year-old British heiress and haute mode aficionado, who turned herself into a virtual work of art with her sublime sense of aesthetics and brave creative choices, swooped into Miami to launch her latest project with MAC: a 24-piecce make-up line based on a sophisticated palette that runs the gamut from dreamy shades of light silver and pink to frosty lavender, deep rose, ‘dirty’ eggplant and deep brown plum. One of the world’s most revered designer muses, and collaborator and confidante of the late Alexander McQueen, Guinness worked closely with MAC creative director James Gager on the line, adamant about being part of the whole process. “I’d feel like I fraud if I wasn’t,” she told me, curled up on a couch in Miami’s Soho House hotel, in a white Azzedine Alaia corset, umpteen black plastic hair combs sticking out of her silver hair up ‘do. “A collaboration like this has to be organic. And it was a joy being with people who speak the same language of integrity,” said Guinness.

As for MAC, the visionary company famous for celebrating fashion’s most forward players, from Rupaul to Lady Gaga, the collaboration was a match made in haute style heaven. “I love Daphne’s whole being, and MAC stands for Makeup Art Cosmetics,” notes Gager. “For me, Daphne represents the art of couture and just the art of dressing in the most amazing way possible.” Indeed, Guinness ‘art of dressing’ has earned her an exhibition of some of her fantastical pieces, currently on at New York’s FIT Museum. But beyond the sartorial trappings, Guinness also makes an impact with her dramatic signature makeup, which she started experimenting with as a child. Back then, instead of actual make-up, she used watercolours and acrylics—“anything I could get my hands on”—painting pictures on her face and her eyelids. “But we weren’t allowed to wear make up at school. I really started wearing it in London as a teenager because there was a whole punk, New Romantic thing going on, with Adam and the Ants. And then there was that whole Boy George moment,” she recalls. “But then it changed for some people. Now I think it’s coming back—that feeling that you can be an individual and you can actually express yourself through art. I think there’s a more balanced kind of generation coming up,” says Guinness. “People are feeling more liberated,” adds Gager. “And I think they’re feeling more comfortable with the fact that you can look the way you choose to look and not be afraid of that. That’s a great, amazing message—especially for young people growing up.”

Most importantly, MAC and Gager appreciate Daphne’s point of view about colour—one that Gager calls ‘very poetic’. “She’s a painter, and artist….When we first met, she literally started mixing colours from her little watercolour box that she had in her handbag,” he explains. “The collaboration was authentic from the second we met and the second she started putting together the colours for us, to the final naming of the shades to the photography.” For Guinness, MAC’S respect for pure artistry has been most heartening. “I’d sort of lost hope slightly that it still existed,” she admits. “But it does.” The Daphne Guinness MAC collection will be available in stores Dec. 26th. But whether or not it’ll be a commercial success is anybody’s guess. “I absolutely have no idea what other people want,” maintains Guinness. “If you start that way ‘round, you’ll drive yourself mad. You’ve just got to go with an idea and see where it takes you.”