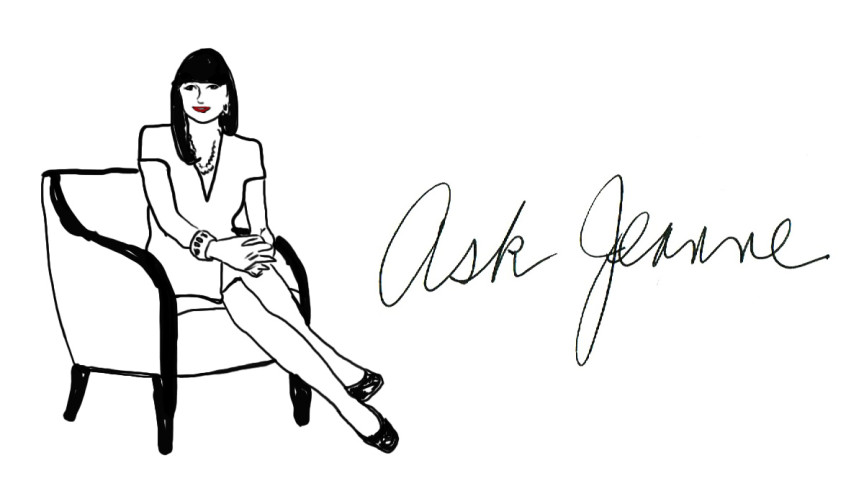 Kudos to the dramatic diva in you! I’m impressed to hear that you’re looking to make an entrance—and exit—at your next formal affair. Certainly, trains are cropping up at all the best black tie events, and they do make the most divine, sweeping statements. But who said anything about practicality? On the red carpet, where stars are always seen sporting these ultra long gowns, they give the impression that they couldn’t care less if someone steps on their train, or if a little dirt gets dragged along with it. After all, most of these celebs are only borrowing these frocks for the evening. Who cares if they get a little tattered or dirty? Of course, the feeling of having your train trampled on isn’t pleasant for anyone, but the seas generally do part when an A-list star arrives. But there are those of us who live in the real world, yet still want to indulge in the sumptuousness of a gown with a glam train, without that train tripping anyone up. So what’s a girl to do?

I have an amazing black satin fishtail gown from the ‘90s, by American designer Christina Perrin, with a rather sizable train. It’s drop dead glam for sure, but I have to admit that it does drive me crazy when it gets stepped on, and if it drags along the ground, it does pick up the dirt. The solution? The designer equipped the end of the train with a small thread loop which hooks over my finger, and serves as a demure and classy way of lifting the train when I walk down stairs, or if I’m dancing.

Trains are a common problem for brides of course, who often have long ones, and need to deal with them effectively on the reception floor. Some will lift their trains with a little wristlet sewn to the bottom of the train, or a seamstress can attach the train to the back of the gown by sewing on a cloth-covered button and loop. But I have the feeling you might want to sashay around with your dramatic little train, and if that’s the case, you’ll have to adopt a laissez-faire attitude about the fabric getting a little worse for wear. Part of the appeal of this luxe style of dress is that it gives the appearance that you’re above it all—above worrying over whether the extra fabric trips you up (or trips someone else up); above fretting over whether it gets tattered or dirty; above agonizing over how you’re going to deal with the impracticality of it all. Unless you’re marching down the aisle with your bridesmaids there to attend to you, or have your own Hollywood publicist following you around to make sure everyone keeps off your train, you may just have to throw caution to the wind. And speaking of wind, earlier this year, one Romanian designer went train-crazy, and created a silk and lace wedding gown with a train that measured 1.85 miles long! It earned a spot in the Guinness Book of World records, and was modeled by a young woman who rose up over Bucharest in a hot air balloon, with her lengthy train billowing out over a main street in Bucharest. Talk about drama!