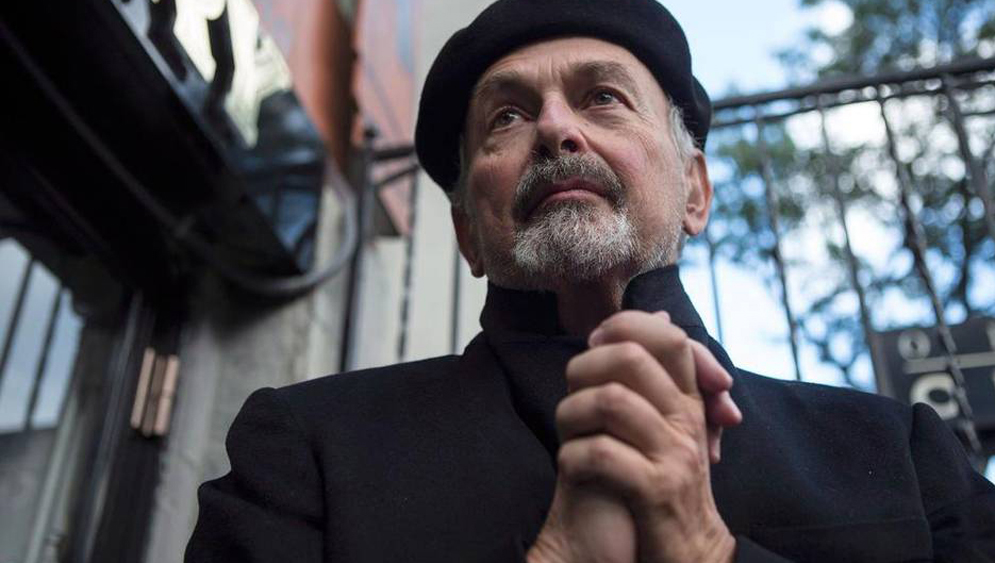 Until the early sixties and long before street style took off, fashion photography was largely confined to studio spaces with controlled lighting. Then along came Arthur Elgort, a Brooklyn-born art student who pushed the perimeters of the fashion photography of the day by capturing his subjects on the move and in natural light. His snapshot approach revolutionized the art form and soon major magazines such as Vogue, Glamour, GQ and Rolling Stone couldn’t get enough of Elgort’s irreverent, emotionally charged work. Credited with liberating fashion photography, Elgort was an unwitting trailblazer – and consequently adored by the supermodels of his era. His work is currently being celebrated in a new book (The Big Picture, published by Steidl) and in an exhibition at the Izzy Gallery in Toronto’s Yorkville district until the end of the month.

In his monumental photographs of fashion’s great beauties – including Linda Evangelista, Christy Turlington and Kate Moss – Elgort offers a unique brand of raw, spirited intimacy atypical of conventional fashion photography. His impromptu shots of a ladylike Turlington coyly taking a swig of champagne at a Paris restaurant or of a smoking Kate Moss posing on a tabletop in revealing militaristic ensemble at the legendary Brasserie Lipp speak volumes about Elgort’s joie de vivre and his laid-back relationship with models. A lover of jazz and dance, Elgort continues to shoot at the age of 74 and is as cool and charming as he was when I first met him almost 30 years ago. I caught up with the groundbreaking, impish photographer at the Izzy Gallery on the afternoon of his opening, where we talked about girls, iPhones and what makes a good model. 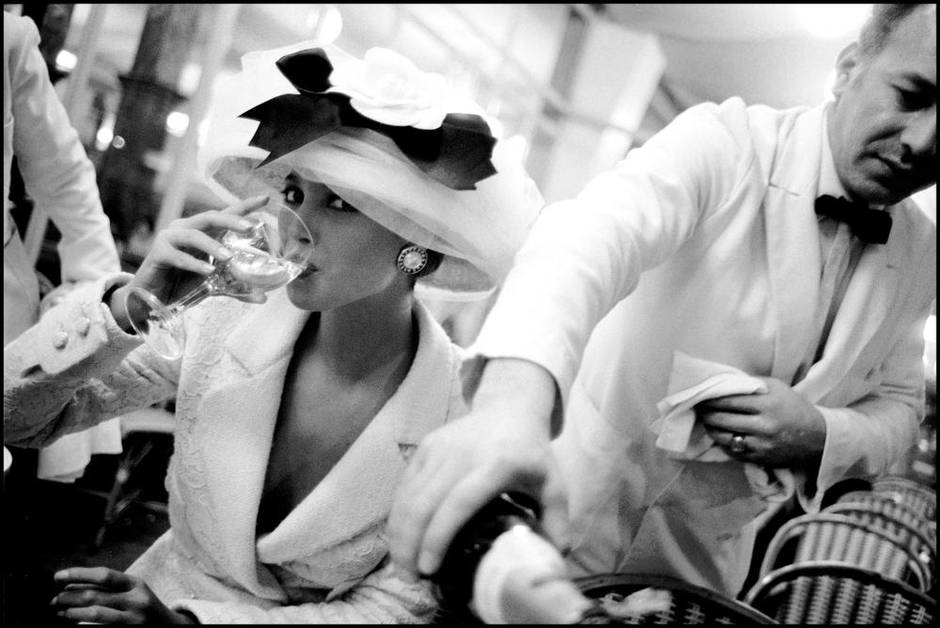 Why did you get into fashion photography in the first place?

I was a painting major and I’d get my hands dirty all the time painting. I was also working in a restaurant and my hands made people feel like, “I don’t want to deal with him!” So I decided to just be a photographer. Not only that, but I did it because I could meet some more girls, to tell you the truth.

I heard that it was also because you loved people so much and painting is a very solitary thing.

Very solitary, yes. I was alone all the time. I used to paint not-bad pictures. But I wasn’t as good as [Willem] de Kooning or Franz Kline.

Where did you get your camera?

I was working as a waiter, so I made a lot of money. I used to have a tin box I’d save my money in and, when I had enough, I bought my first camera, which was a Nikon.

And what was your subject matter?

I’d take photos of the girls at school, because there was a school full of girls: only 300 boys and a thousand girls! So I’d say, “Come over here … I want to take your picture!” You know, stuff like that.

And they were willing?

Yes, and I always gave them prints. I learned how to print right away.

I look at your pictures now and all the models always seemed so relaxed around you. What makes a good model in your mind?

So it’s a personality thing?

Yes. But a good figure doesn’t hurt, right? And long legs don’t hurt either, if you think about it.

What comes across as really beautiful to you?

Well, Christy Turlington for one. She was definitely beautiful from the start and, if you’ve seen her lately, well, she hasn’t changed at all and she doesn’t have any faults.

Who first discovered you?

I had started with Mademoiselle, a magazine that doesn’t exist anymore. They gave me a cover and 12 pages! That helped a lot.

And do you remember the editorial that you shot?

Yes, it was called “Hangouts” and I shot at the restaurant and the automat and all the places that I liked. The editors were very free at the time. If you had a good idea and you wanted to use a certain girl, they’d just say, “Use them!” But I don’t think that happens any more.

What gave you confidence in yourself and your work from such an early stage?

I have no idea. I was just lucky. 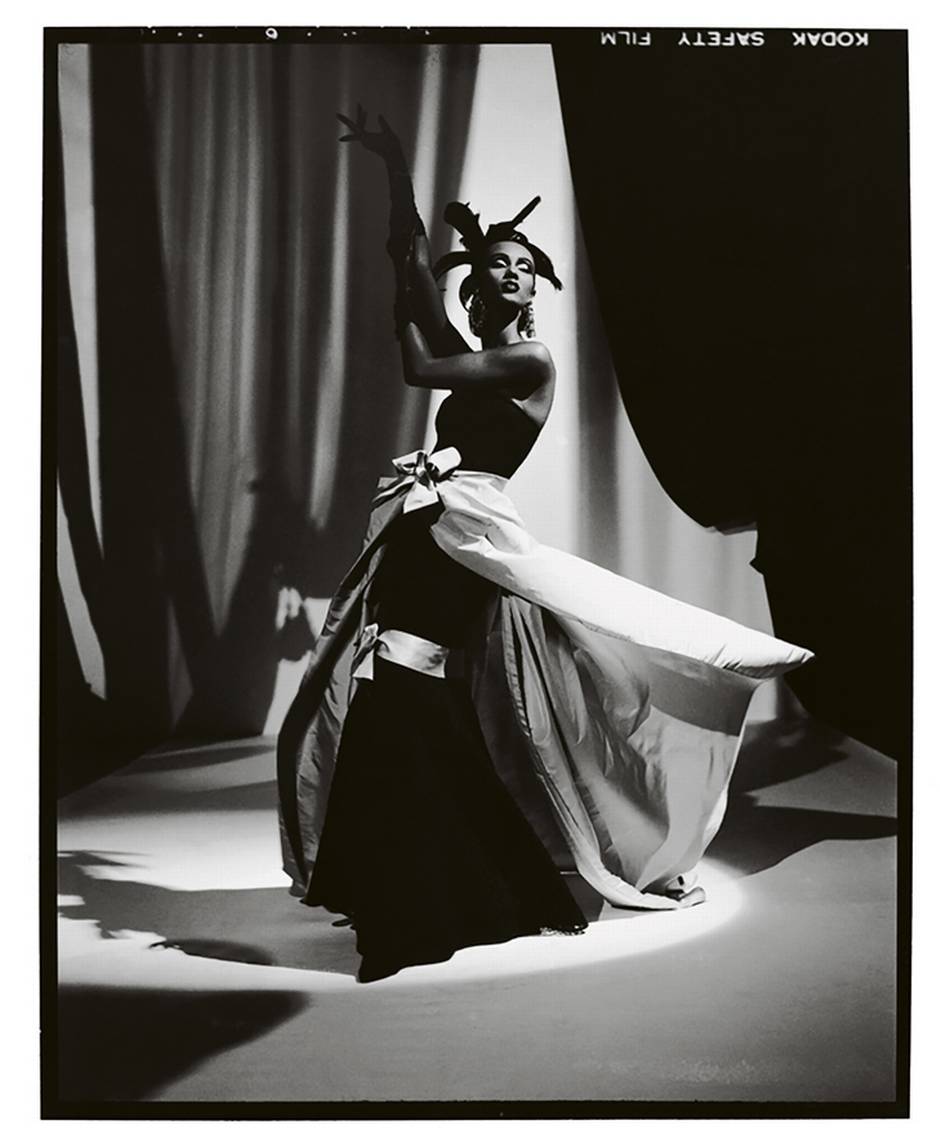 I mean, is this just part of your personality?

I think so. Remember, even my children are like that. Ansel [Elgort] is a famous actor, more famous than me now. He was in The Fault in Our Stars. He is the same way. He went to high school and then he dropped out and said, “I’m not going to college. I’m going to be a famous actor!” And guess what? He is.

How supportive were your parents when you said you were going to be a photographer?

They thought I was crazy, but then they went to the beauty parlour and saw my photograph on the cover of Mademoiselle and said, “You know what? You’re right!” So they were proud also.

What do you think about everybody and their grandmother thinking they’re a photographer these days ? Do you welcome that?

Well, the iPhone helped that, right or not. So you have to understand, I was lucky: There was no iPhone at the time. You wanted to call somebody, you went to a phone booth and you took nickels and dimes and put them in and you said, “Hello!” Right now, everybody is on the phone. In fact, they’re on the phone all the time.

And do you welcome this accessibility?

It all changed and I got used to it. And I’ve learned how to work with digital and I don’t mind it. And my daughter is a very good digital photographer and now she’s learning film from me. But the iPhone came along and everybody is a photographer now. And it’s fine with me because I don’t have anything to lose. 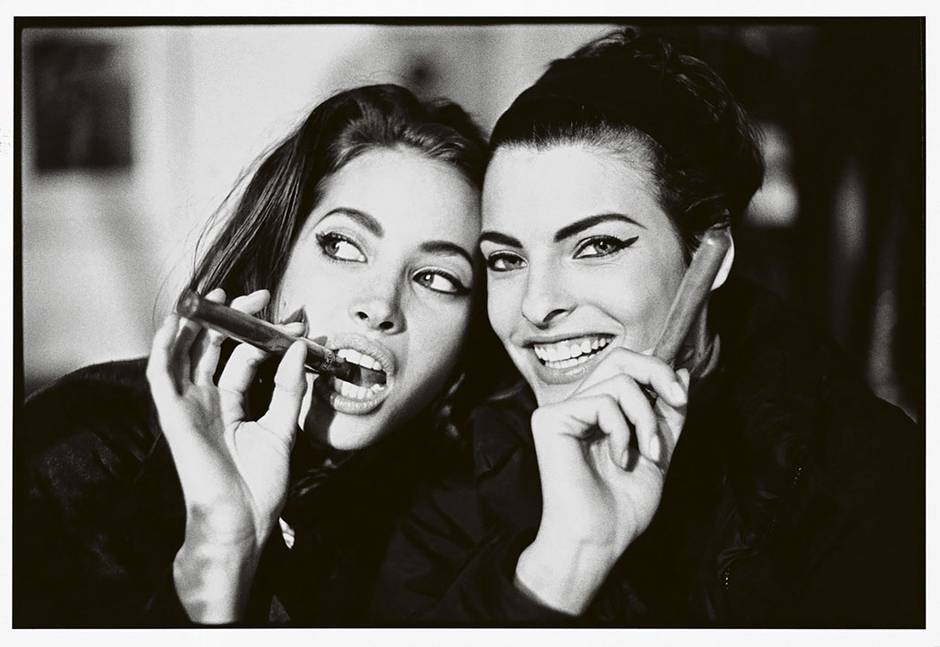 But there was such a level of artistry to what you did and what you still do. And now, everyone thinks he or she is an artist!

It’s fine. They all know who’s the real artist and who isn’t. It doesn’t matter. I don’t worry about it.

You’re not a snob.

Well, I don’t know about that – maybe I am! Who knows?